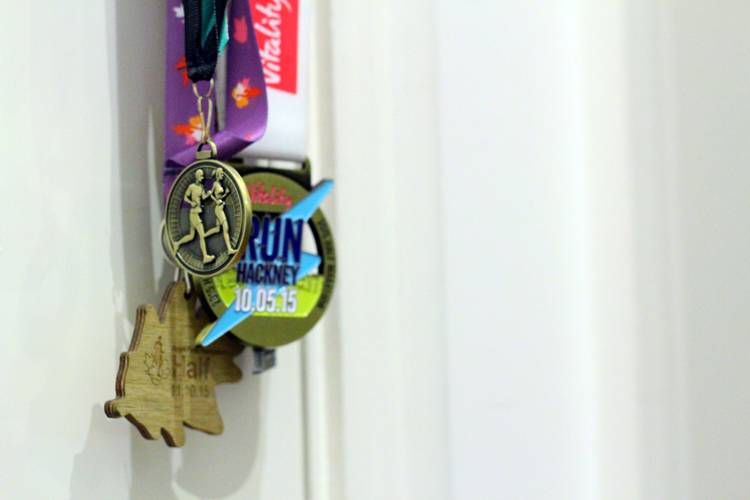 That’s right. You all knew it was coming.. I have signed up to a marathon. It has been something I’ve wanted to do since I was a teenager and after managing to force myself around 3 half marathons in the last year, I feel ready to take on the new challenge!

It’s only 12 and a half weeks away (scary) and I currently feel as though I’ve been hit by a bus due to a weird cold meets flu bug cocktail that makes the thought of going running seem impossible. I’m so not ready..

It hasn’t been the best few weeks to start training. Despite being December, the weather in London has been quite mild.. but work has been relentless. I’ve been travelling. Drinking. And generally getting a bit run down.

Fearful of injury.. fearful of failing! However I remain optimistic and despite my cold-flu-cocktail, I’ve tried to set myself up with some – hopefully – achievable ground rules and goals that will form the basis of my training plan over the next few months.

Unfortunately, despite these fantastic intentions, I haven’t achieved any of the above consistently. It’s going to be a long dark winter.. Barcelona here I come! 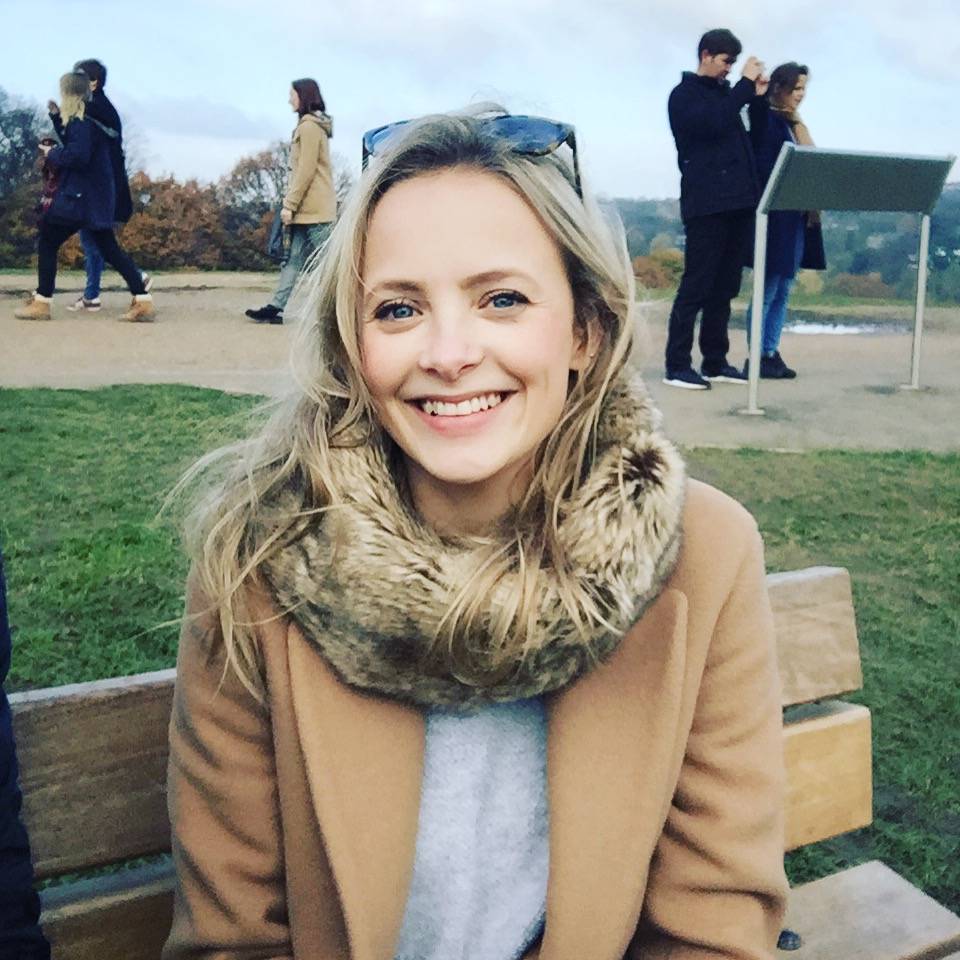